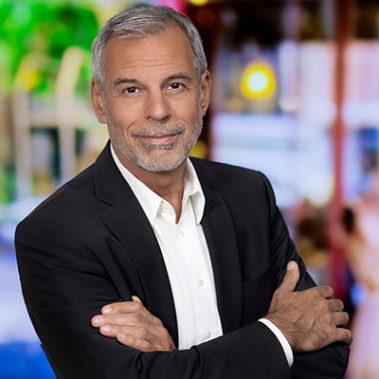 Robert Cemovich was born in Town of Tonawanda, NY and raised in Ohio and Illinois. Robert received his Bachelor of Science in Business Administration (with German minor) from the University of Illinois at Urbana-Champaign in 1986 and his MBA from the University of Chicago in 1988. After completing his graduate studies at the University of Chicago, Robert focused his career in commercial banking, and served as an officer at Chicago’s Cole Taylor Bank and Harris Bank/Bank of Montreal. After his three-year stint as a commercial loan officer, in 1991, Robert enrolled at the law school and in an international studies program at the University of Wisconsin at Madison. After receiving his law degree in 1993, Robert worked overseas for nearly thirteen years as an international lawyer/legal advisor for Booz-Allen & Hamilton Inc. and various other international consulting firms, and served as Program Director for Stewart Information International, Inc. (a wholly owned subsidiary of Stewart Title Guaranty Company) covering the former Soviet Union and East Europe. Robert ultimately relocated with his family to Florida, where he founded the Cemovich Law Firm in 2006.

Mr. Cemovich’s areas of concentration are real estate law, wills, trusts and probate. He has been representing clients in Florida since 2006.

He is a citizen of the United States and Canada and holds active bar memberships in Florida, Illinois and Wisconsin.